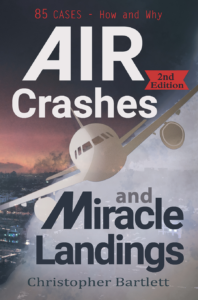 I still remember flying the very long southern route from London to Japan and then the quicker route via Anchorage taking eighteen hours or so.

Now there is the non-stop route via Siberia taking about twelve hours–11.40 Eastwards; 12.30 Westwards.

However, until seeing the fascinating little video below there were things about the route I did not realise.

The Russians, aware of the valuable card they hold, charge as much as $100 per passenger per return trip, though details are confidential.

Apart from the UK, where Virgin and BA were given permission, only one carrier per European country was allowed.

This means legacy carriers such as BA, Air France, Lufthansa, KLM, and SAS monopolize the route.

Though the high charge coupled with high air passenger duty, say from London, would make life difficult for low cost carriers, Norwegian has applied but been refused.